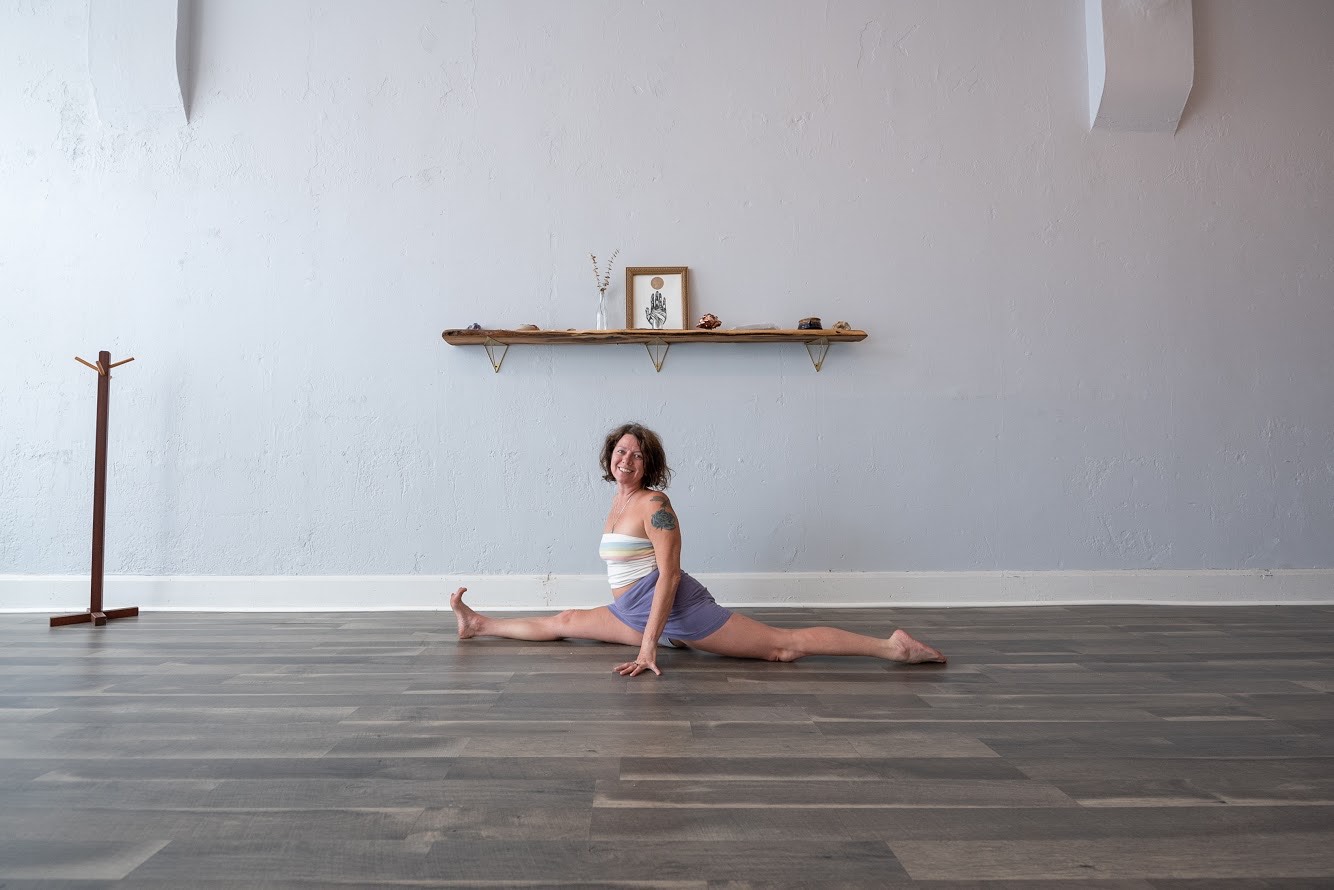 Yoga ah specializes in the Rocket system as taught by Larry Schultz. The Rocket is based in Ashtanga yoga. The Rocket is a system of yoga that’s meant to “get you there faster,” adding in lots of supportive moves and fun transitions. We also offer Medicine yoga that is suitable for all levels.

Yoga ah offers Ashtanga Yoga Teacher Training to all levels of practitioners. Basic 200-hour teacher training is for those who want to deepen their practice and begin their journey of learning the art of instructing. Advanced Rocket Training is also offered for those who have been instructing for awhile and want to refine and expand into more advanced training methods.

email all inquires This email address is being protected from spambots. You need JavaScript enabled to view it. 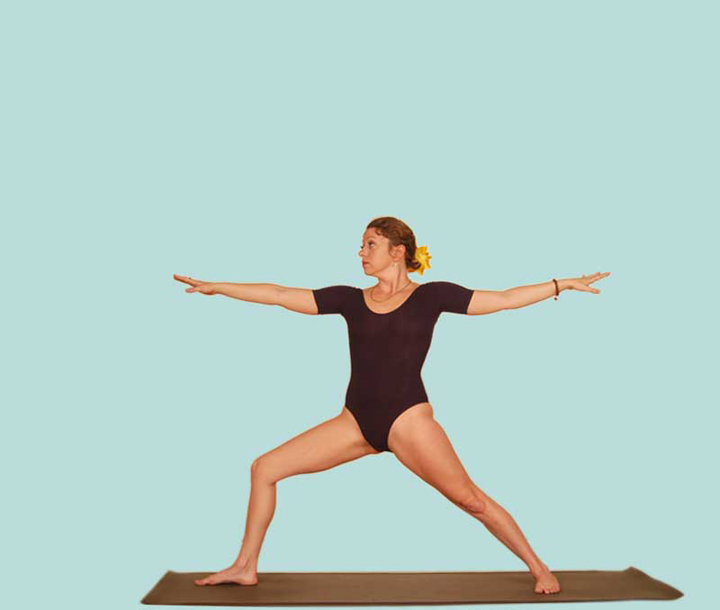 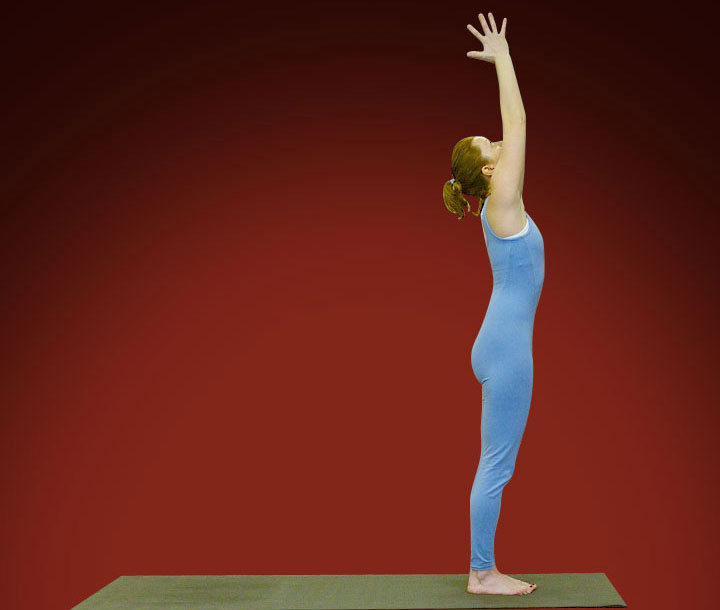 Yoga ah! was opened in the summer of 2007 by Amber Gean Espelage. She had a vision of having an all Ashtanga studio which featured The Rocket sequences.

The Rocket was created by Larry Schultz. Larry is known for creating a language for the ashtanga yoga practice and creating modifications so all levels of students can experience this sometimes physically demanding practice. While Larry was traveling with The Grateful Dead he created The Rocket which refers to sequencing the poses around the joints of the body and the days of the week. Amber studied with Larry from May 2000 - until he left his body in February of 2011. For over 10 years, she studied the routines of The Rocket over and over again thru constant practice and regularly going out to visit Larry at It's Yoga San Francisco.

Amber also began getting involved in leading and facilitating Yoga Teacher Training. At the time of Larry Schultz's passing out of the human body she was in deep discussions with him about Rocket Yoga and creating an Advanced Teacher Training Program. Before Larry passed he told Amber Gean that she could facilitate Rocket Yoga Training, however those materials were yet to be written. Amber felt called to continue Larry's work. She began and still is in the process of creating more training materials for advanced methods. She is also through her experience of training yoga instructors refining level one trainings so that each and every trainer that walks through the door at Yoga ah will receive an authentic experience and have all the tools they need to become an effective safe yoga instructor upon graduation.